skip to main | skip to sidebar

Life can change in an Instant!

As my last post mentioned I completely fell off the Blogging wagon. I really wish that was not the case, but here we go..... 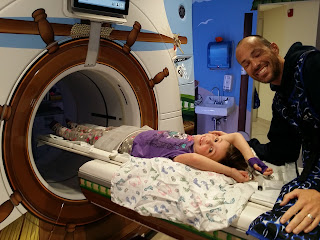 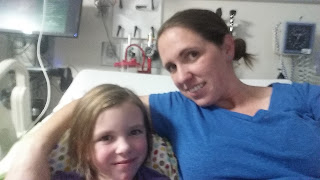 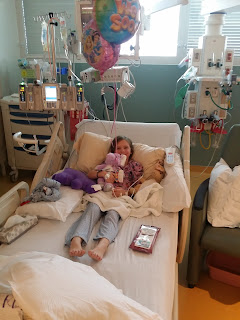 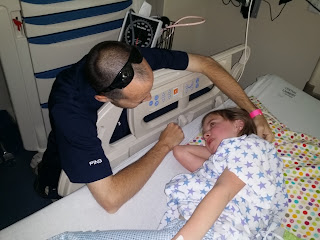 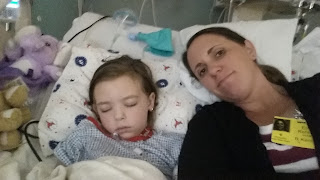 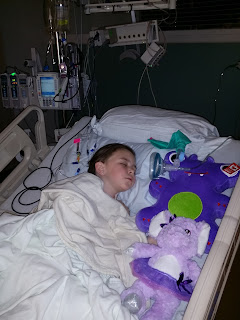 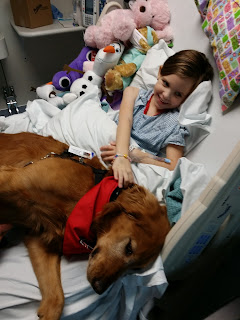 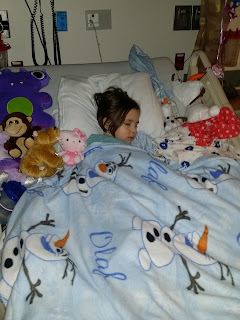 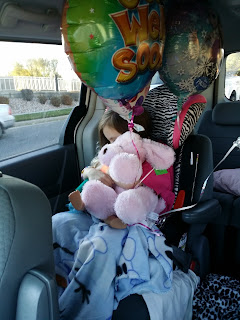 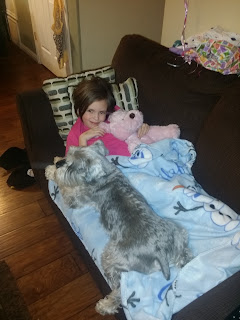 LONG Ago A Use to Blog!

Well not sure what exactly happened but my blogging days ended a while ago and that made me very sad. I think the darn FB saga got the better of me.... but that needs to change. I really enjoyed blogging and it was more of a journal for our family.
Well since my last blog a LOT has happened.... I guess that's what happens when you go 2 years down the road!
We move to Utah b/c Clinton got a job offer and to make this a short story we bought a business last fall and we are now working for ourselves. I run the company from our home and Clinton works a second job (more of a hobby). The company we bought is called Allure Carpet Care. So we are a carpet cleaning business! Clinton has had a passion for smoking jerky for a few years and this past year he got another itch. Another long story made short... while at a trade show for the company Clinton met a guy who owned a BBQ shop, they sell smokers, sauces, rubs and such. After a chatting they did a trade and next thing we know he offered Clinton a job at the shop. So now Clinton runs the place and LOVES it. We have a person who works for the carpet business and he does all the cleaning jobs. Clinton lives a breaths for smoking anything. Just recently he did his first back yard BBQ competition and placed 2nd over all and last week he did another and took home 1st place! He is really enjoying smoking meat and jerky.

As for the kids and myself. Reece is starting her 2nd year of preschool. Last year she went and absolutely loved it. she will be going back again and im so excited b/c she is learning so much and just has a blast. Reece is my sweet, smart, gentle, helpful and thoughtful girl. She is so good and so fun, she has a spunk and gets very hyper around company. She loves to sing, and is very loud while doing so! She LOVES animals just like her dad and is obsessed with pepper (we adopted pepper last summer and just fell in love with him). Reece loves playing with friends and asks just about every day if we are going to have friends over.

Turner is my sweet but fierce child! He has a personality a lot like his mother! He has a mind set out to do something and just get out of the way, and his determination is very strong. He has a temper but at the same time can just melt your heart. this boy is 100% BOY! He and Reece are the complete opposite, they couldn't be more black and white. He just had his 3rd birthday which just blows me away. Turner is a very smart boy but only when he wants to be! He love animals as well and is not afraid to be rough with them. He enjoys wrestling with his dad and play with other boys.
Recently his latest obsession is NOT getting dressed and wearing pjs ALL day EVERY day. which makes Sundays very difficult... and it usually means screaming, thrashing and having a complete melt down all the say into church while trying to undress himself. His biggest problem is not getting a good nap and that makes him very cranky, this boy loves his sleep.

As for me.... well im very busy, probably more busy than I like to be. I started a cleaning business last fall and it grew from 1 client to 6. Along with running the carpet business from home, taking care of the kids I offered to babysit for 3 extra kids for the school year. At the time I thought this is great then I can stay home... its working out but its busy when I have to juggle my answering the phones, doing the books and cleaning.
My biggest issue is saying NO to my clients and having to turn them down for a job. My mother tells me I need to buck and learn to say "no" or im going to burn myself out. She is 100% right and the day I hit the ground I vow to NOT call her!
This post was written a while ago and i somehow never hit post. So today Nov. 21, 2015 its going to hit my wall !
Posted by The Kennedy's 2 comments:

I am happily married to an amazing man who captured my heart in Hermosillo, Mexico. We have a beautiful daughter named Reece (18months) , and a handsome little boy named Turner (4months). We adore our children and love them more than life itself!! We lived in Arizona for 2.5 years after we were married and just recently moved to Moses Lake, WA. This summer we recently returned from back from living in the UK where Clinton was finishing his International MBA degree. He is now working on his Thesis for the program and will officially be done with school for a while! We plan on living in WA until Clinton gets a job and we can find a place to call home. Our lives are always changing and we hope we can keep up with all it brings us. Follow us through our journeys and we will not disappoint you!! 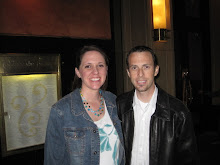 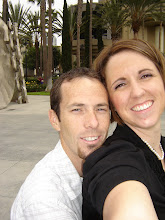 A Strol Down Memory Lane 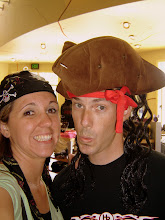